Toronto presents specific challenges for waterproofing and underpinning and City Wide Group is a proven performer. CWG brings the experience of nearly half a century to projects around the City. Whether your home is in Cabbagetown, the Annex, or at the City limits, our experts know how it was built and how to employ the most appropriate technologies to your foundation needs. Have peace of mind by relying on CWG's expertise when it comes to building codes and safety, drainage patterns, varied foundation types, and requisite inspections. CWG is your first and best choice in the City of Toronto. 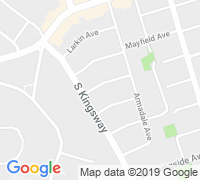 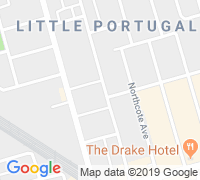 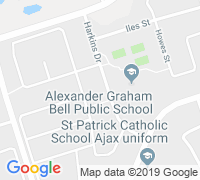 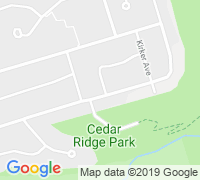 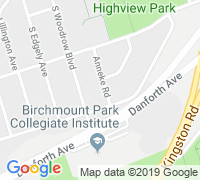 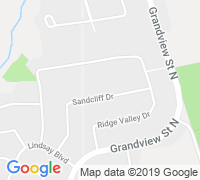 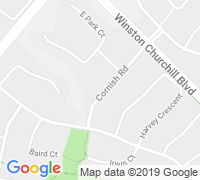 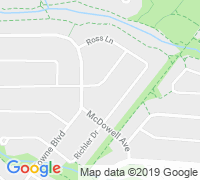 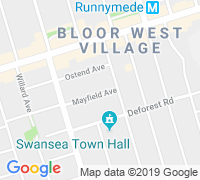 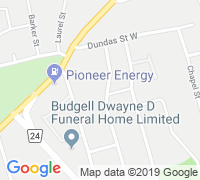 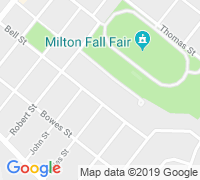 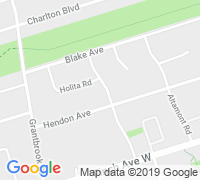 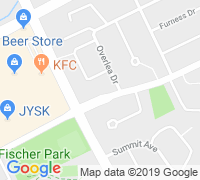 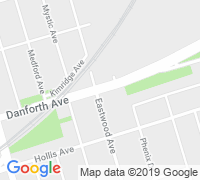 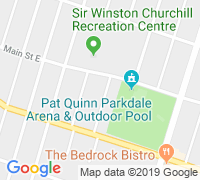 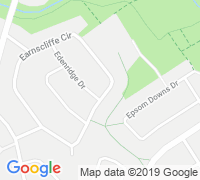 We moved into a 60 year old house roughly a year and half ago, and upon gutting the basement we noticed lots of sweating on the block walls and even some water seepage. Relative humidity in the basement was around 65% prior to waterproofing. We knew we'd eventually have to get waterproofing done and decided to hire professionals, as it's not something we'd like to have done twice.

I contacted two other companies before my wife and I decided to go with City Wide.

Their website had an online chat which I used to make the initial enquiry. I was told by Aaron (online chat rep) that another representative would contact me via phone to discuss further.

No more than 2 hours passed and my phone rang. Tony from City Wide called as a follow-up to my online enquiry. We chatted a bit and he offered to drop by the same night to take some measurements and describe their process. He showed up right on time the same night, took measurements, explained the process and said they could start as early at Monday morning. We signed, left a deposit, and waited for Monday to arrive.

At exactly 8:30am on Monday my doorbell rang. It was Tony with a few colleagues, including George, the gentleman in charge of the crew.

They walked me through the whole process, promised to keep the work area clean - including my neighbours property, and also promised to get the job done on time.

I cannot stress how well mannered, clean, and professional Geroge's crew was. They dug the entire perimeter by hand, cleaned up the foundation walls, fixed all cracks and patched all gaps and holes with care. George kept me informed of any potential issues and offered suggestions on how to prevent future water problems.

The job was completed on time. The work areas was cleared of all debris and scraps. The crew was friendly, approachable, and cared for the house.

These guys take pride in what they do and they do it well!

My suggestion to anyone considering waterproofing...give City Wide a call. You may pay a little more than some of the smaller guys, but you can go to bed at night knowing you have a 25 year warranty on the work completed.