The History of Waterproofing 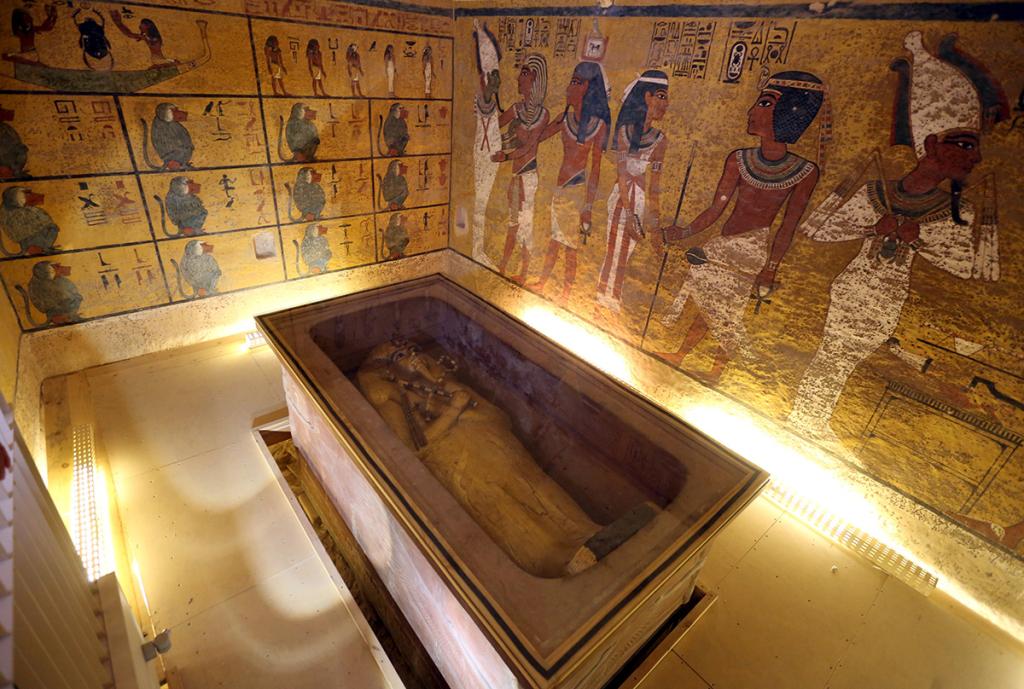 The fight against the elements has been a constant battle for homeowners since the dawn of civilization. The history of waterproofing stretches as far back as 13,000 years, and is considered the third oldest trade behind carpentry and masonry. Yet, professional waterproofing contractors are still seeking to innovate. This is because waterproofing our homes is essential to our health and well-being so it must be done with the utmost precision, see below just how far society has come in keeping our homes safe and dry.

Waterproofing in the Ancient World

When hunter-gatherers first started settling into small communities they knew protecting their stored food from spoiling was essential for survival. The emerging Agrarian society farmed their lands and would have an excess of grain that needed to be preserved in the cold months, but moisture tainting the supply could spell starvation for the social unit. As rudimentary as it sounds, the use of large leaves and tree sap must have been adequate because – hey – we’re still here. 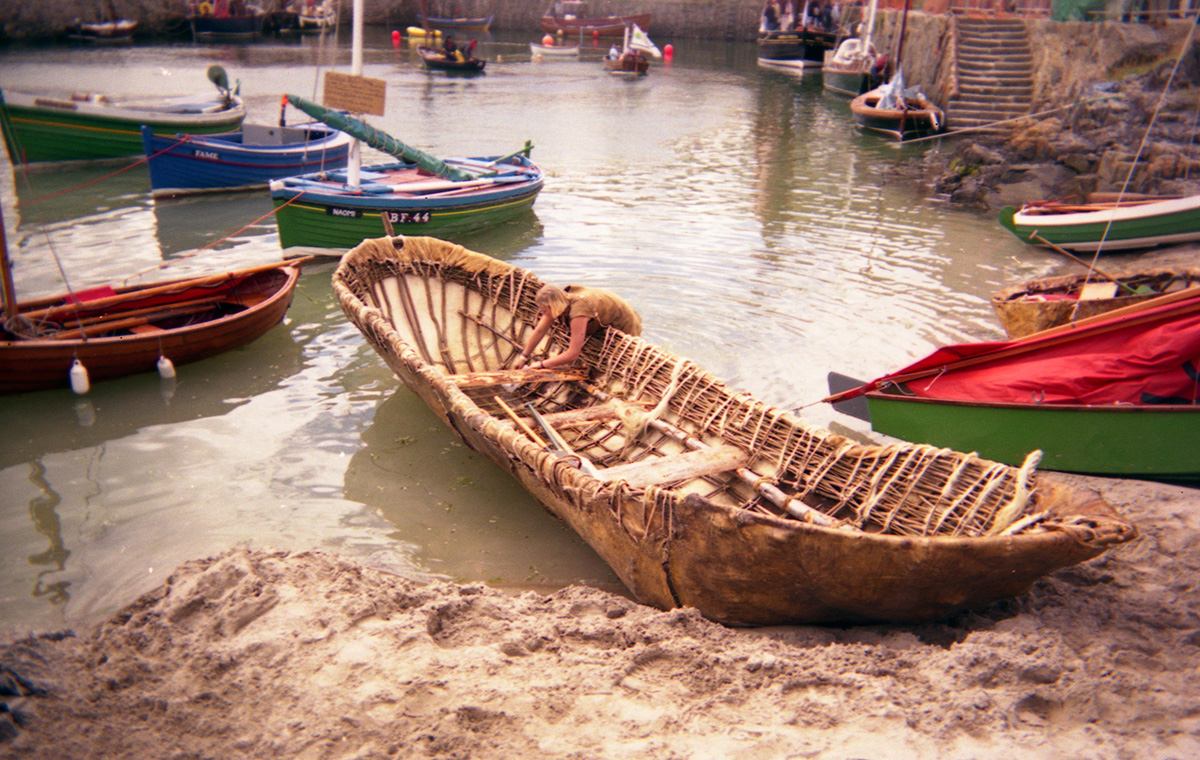 A few thousand years later in the Neolithic era, humans sought to expand their horizons with fishing and trading, which required the use of civilization’s first boats. This brought a new dimension of waterproofing; literally sealing every drop of whatever with no room for error on long sea voyages. These primitive boats were sealed with bitumen emulsion from the surface of peat bogs, which created a thick black goo, similar to what is used in asphalt.

However, the most ingenious of all in the history of waterproofing were the ancient Egyptians. When Europeans first opened the tombs at the Pyramids of Giza, they were baffled to find everything in perfect condition despite the annual flooding of the nearby Nile River. It was later discovered in the 1970s that Egyptians had perfected the bitumen emulsion application in the year 3600 BC, yet despite the luxury of technological advancement, North American homeowners are still quite familiar with the hassle of a flooded basement.

The Undelible Henry French and his French Drain

Henry Flagg French (1813-1885) of Concord, Massachusetts was perhaps best known in his lifetime as a lawyer and the Assistant US Treasury Secretary, but he was also an author on agriculture. In his book Farm Drainage (1859), French lays out of plans for his drainage system that negates surface water away from the home, alleviating pressure on the foundation’s bitumen emulsion. Although simple in design, it was extremely effective. 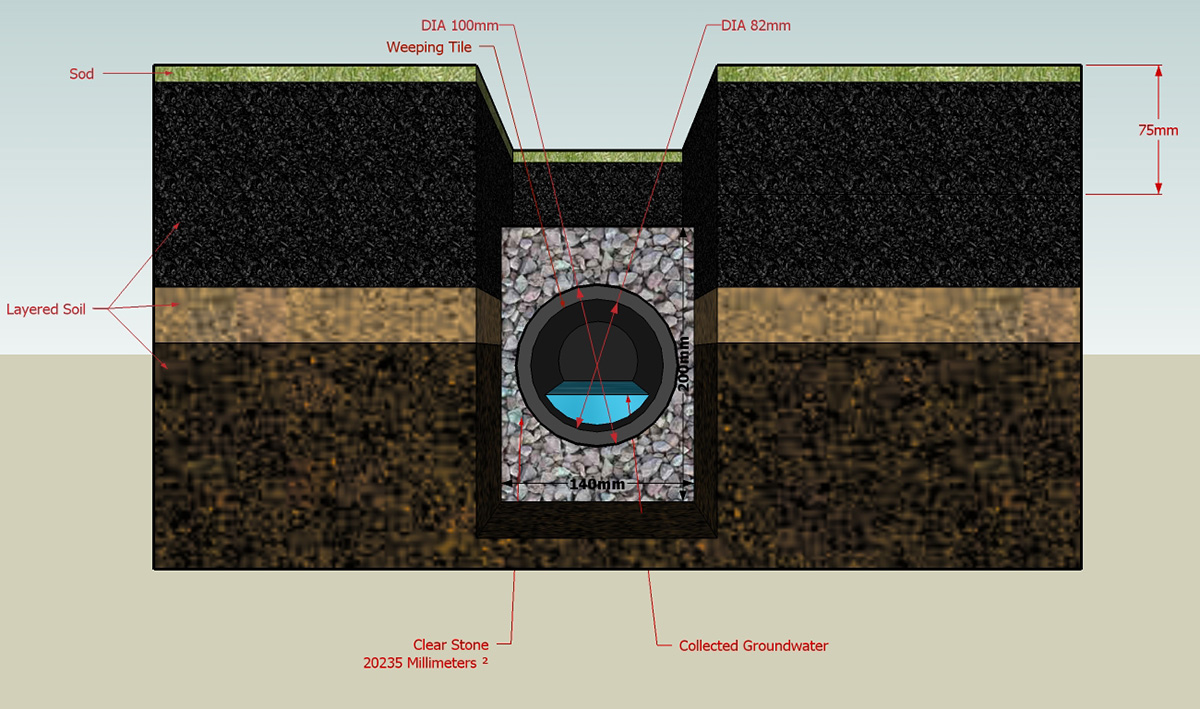 A French drain (a.k.a. weeping tile) is essentially a trench filled with gravel that contains a perforated pipe that collects and redirects surface and ground water away from the property. This drain is so effective that its core elements are still used for modern waterproofing of the exterior of the home.

Waterproofing in the 20th Century

The history of waterproofing in the 20th century has been marked by family-owned waterproofing businesses, with many going as far back as 1920 being passed down generation to generation. They were experts who practiced their craft with the utmost attention to detail, however in the ‘60s and ‘70s there was a boom in waterproofing companies because many found the process relatively easy with a huge profit margin. This was also a time of massive suburban sprawl. The combination of massive demand for housing development and fly-by-night waterproofing contractors is what has caused the many homes from this era to have issues with flooding.

Luckily, the standards for waterproofing companies across North America has significantly been raised and City Wide Group seeks to right the wrongs of unqualified waterproofing contractors of the past by offering long-term solutions for your home.

In fact, our approach to waterproofing incorporates elements of Henry French’s drain (or weeping tile) combined with sump pumps. City Wide Group has over 30 years of experience and has always been family-owned. We know what it takes to keep your basement dry, so give us a call today at (416) 283-5500.