There has been a lot of media coverage about the number of floods across Canada in the past couple of years. It appears when we read about some of these incidents described as “once in 100 year” floods that the time span has become much shorter. Some experts point to climate change while others say development in flood plain zones or in areas that have traditionally provided a path for water to drain away as the cause for these catastrophic events.

Whatever the origin, flooding has a dramatic impact on homeowners, businesses, insurers and tax payers. The Federal Government alone expects to spend $902 million a year over the next five years to deal with disaster assistance caused by storms and floods. Since 2000, Canadians have personally paid approximately $600 million on average to clean up after flooding has impacted their homes and businesses.

Most Canadians believe they are covered for flood damage through their insurance policies and are surprised to learn that until 2015, there were no insurers in Canada providing overland water protection for customers. Unfortunately homeowners don’t find out until it is too late that they are not covered. While homeowners agree it is their responsibility to insure their homes but many policies do not include overland water flooding protection. Few insurers include overland water protection and it can be very expensive to have added to policies. Overland water is fresh water — overflowing rivers, lakes or accumulated from heavy rainfall or melt off. A recent study by the University of Waterloo indicates that most of the people interviewed were unaware that their home was even in an area that was prone to overland water flooding. 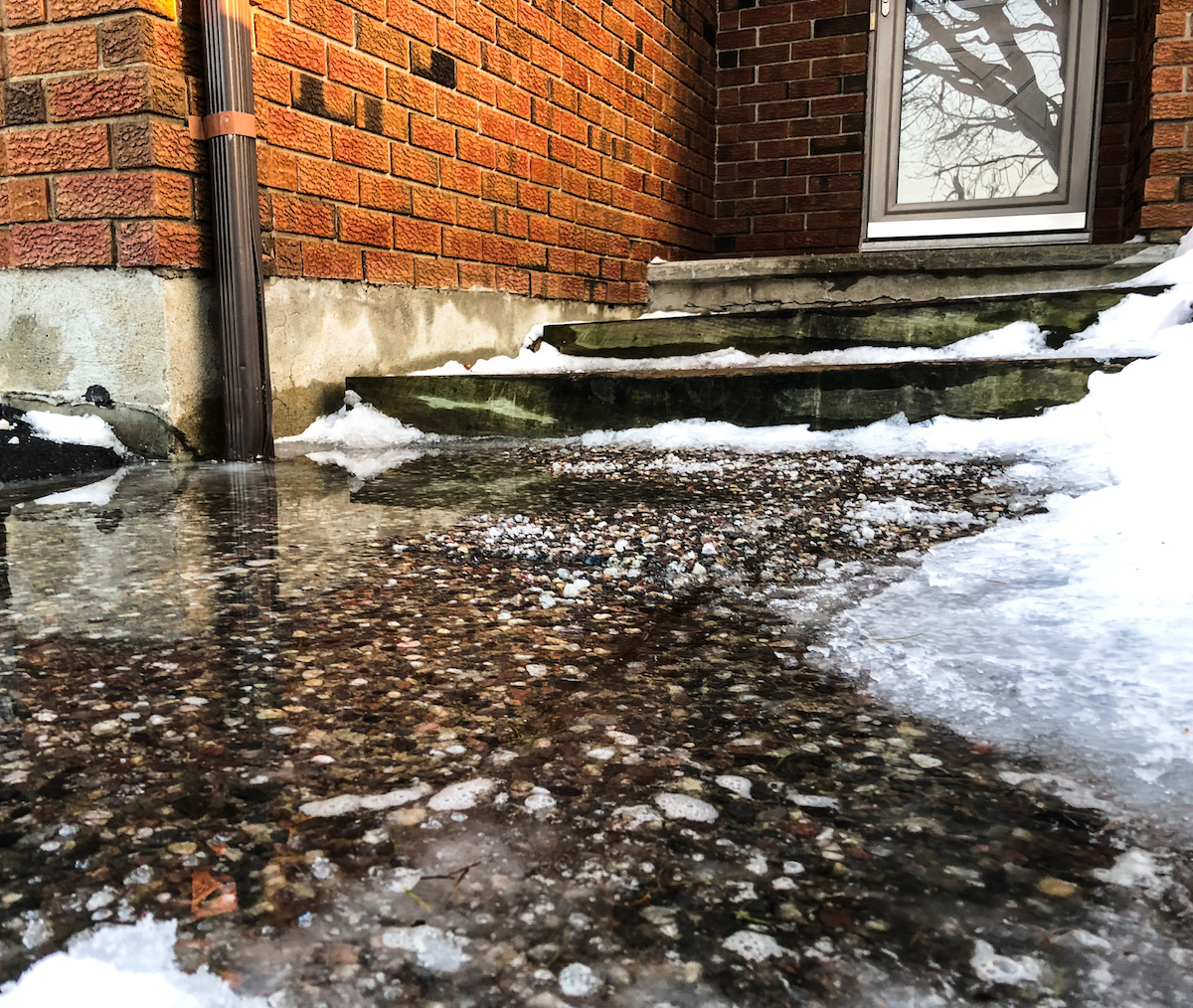 Why have insurance companies been reluctant to include overland water flooding coverage? Primarily they don’t have the necessary data to create a comprehensive risk policy. The flood zone maps for 900 communities in Canada are more than 40 years old and incomplete. According to experts, the maps that do exist are more hazard maps and don’t include a consistent level of information that would allow insurers to calculate the information they need. Changes in climate or local development have an impact on the usefulness of the maps as well. There are natural hazard areas along rivers, lakes and streams; wetlands and unstable ground that can be changed by having housing or other development added to the mix.

While updating the overland flood risk mapping is important, it also is only one element of the equation. Residential Flood Insurance is very expensive and most homeowners would be unlikely to be able to afford to purchase it even if it was more widely available. In the United States, steps have been taken to work with private insurers to find affordable flood insurance. Here in Canada, more work needs to be done. 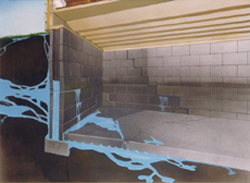 Further, there is not one government level that is accountable for the mapping or risk assessment but three government levels with different responsibilities and criteria. The various federal departments, provincial ministries, and municipalities need to coordinate their efforts to mitigate the potential damage across Canada. Some government agencies have determined that homes cannot be re-built in areas that have experienced flooding and would likely experience it again if development was allowed to continue. It is a difficult political decision to make these restrictions. There also needs to be more work done on developing preventative measures that would lessen the risk for homeowners and satisfy the need for insurance companies to assume more risk.

Most homeowners do have insurance protection for water damage from sewer back-ups, water main breaks or from leaking hot water tanks, washing machines. They might even have coverage for excessive water from storms or winter melt off but a smart homeowner should check his/her policy carefully and take steps to protect your homes from potential damage. There are other steps a homeowner can take to protect his property:

Waterproofing your basement is also a wise step and can be undertaken through the professionals at City Wide Group. Calling upon their experienced technicians to provide a thorough inspection of your property and provide advice and an estimate for waterproofing is as simple as placing a call. Using more than 50 years of experience in the Greater Toronto Area, they will provide options for exterior or interior waterproofing and once the project is completed, you will have peace of mind that your basement will stay dry and you will have a life-time transferable warranty to demonstrate to future buyers that your basement is protected.